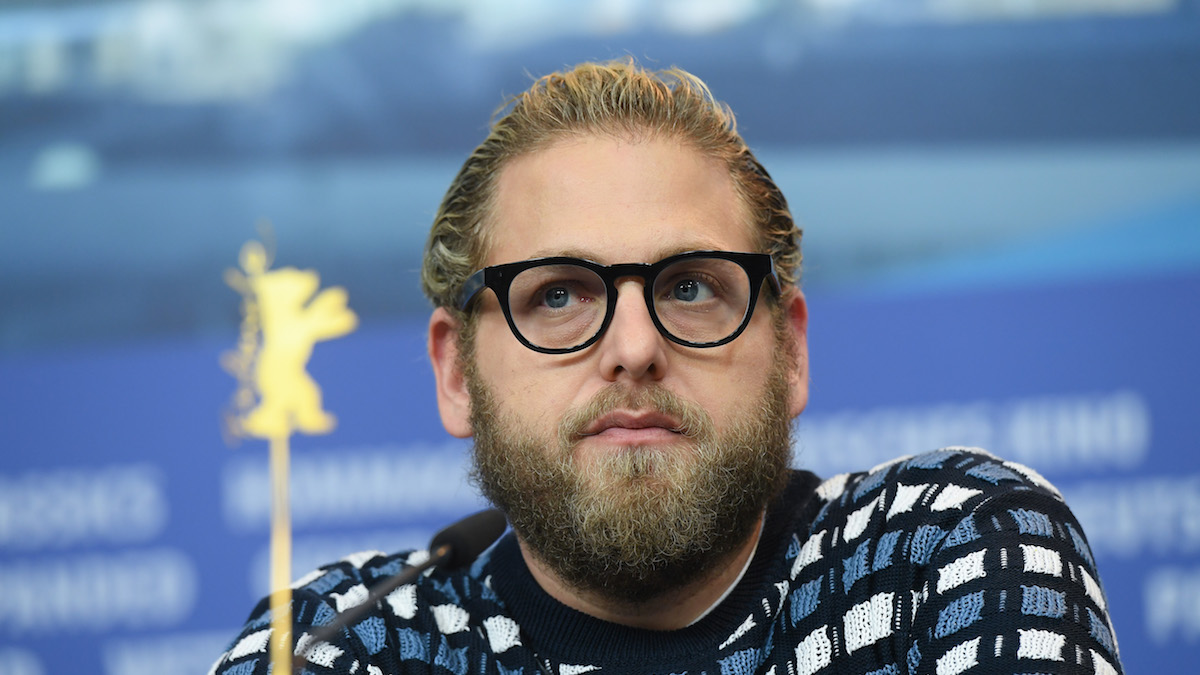 When most of us think of Jonah Hill, we think of funny movies. Indeed, his early films were the ones I first saw, and, as it happens, they were the ones that stuck in my mind. From his debut in I ♥ Huckabees, to Superbad , Knocked Up, andGet Him to the Greek (among many others), he has delivered us reliably from seriousness.

But in spite of Jonah’s mountain of successes, he has struggled with the best of us: namely, low self-esteem stemming from body shaming, a phenomenon he’s experienced most of his life. Turns out it’s not only women who are held to impossibly high standards: they apply to everyone, and it’s always damaging.
Why Was Jonah Hill Threatened By Channing TatumLife Stories

Jonah, 36, started acting when he was young, leaving him wide open to public criticism about his body, an experience shared by many child actors who don’t exactly fit the mold of conventional attractiveness. Jonah has been vocal about how working on his directorial debut, Mid90s (2018), helped him to reflect on this for the first time. Mid90s is about a 13-year-old wannabe skateboarder just trying to fit in.

While working on the movie, Jonah also put together a highly personal magazine called Inner Children, in which he wrote about his body image issues, past and present.

I became famous in my late teens and then spent most of my young adult life listening to people say that I was fat and gross and unattractive.

“And it’s only in the last four years writing and directing my movie, Mid90s, that I’ve started to understand how much that hurt and got into my head,” he wrote. Jonah’s frank openness in his written project, which includes interviews with other celebs about learning to love themselves, resonated with his hundreds of thousands of followers. “I’ve never related to something more in my whole life . . . . Seriously thank you,” wrote one commenter.

Part of being a famous star who happens to be on the bigger side is that people inevitably compare your physical appearance to that of your mainstream attractive costars. In Jonah’s case, these include Brad Pitt, Leonardo DiCaprio and Channing Tatum, with whom he has become friends.

Starring opposite the famous Hollywood hotties like Brad and Leonardo, was enough to position him in the way of unsavory criticism. During an interview for Le Grand Journal, French journalist Ornella Fleury made a rather bad joke.

“I have a fantasy. It’s that me and you find ourselves in a hotel bedroom one night, we’re talking, you’re making me laugh, and then all of a sudden your pals DiCaprio and Brad Pitt walk in, and you leave,” Fleury said.

Needless to say that the joke was nothing short of terrible and took Jonah off-guard. It also shows just how much body-shaming is prevalent in the media, and how bigger men have been framed as “undesirable.” Jonah being a comedian does not entitle others to making fun of his looks.

Thankfully, while his friendships with famous, conventionally attractive men have put him in the way of crude remarks like the one above, they’ve also led him to make change–but on his own terms.

They became close and comfortable with one another, which, of course, led to discussion about their striking visual contrast: Jonah has struggled with his weight since he was a teen while Tatum was once a stripper and seems to have maintained his washboard abs.

It was only natural, then, that Hill went to Tatum for weight loss advice. “I gained weight for this movie War Dogs, and then I wanted to get in better shape,” Jonah said on The Tonight Show with Jimmy Fallon in 2017.

So I called Channing Tatum, and said, ‘Hey, if I ate less and go to a trainer, will I get in better shape?’ And he said, ‘Yes, you dumb motherf—–, of course you will, it’s the simplest thing in the entire world.’

A culture that values thinness

Jonah’s relationship with his weight has been anything but linear. In July 2011, after a sustained effort to lose weight so he might land more serious roles, he appeared at the 2011 ESPN ESPY Awards, indeed having dropped a significant amount of weight.

He did this by consulting with a trainer and a nutritionist, and by changing his diet. If outward appearances are any indication, it does seem to have worked to a degree, as he did play two of his more serious dramatic roles after losing weight, specifically in Moneyball (2011), and The Wolf of Wall Street (2013)—which landed him an Academy Award nomination.

After regaining weight for his role in War Dogs (2016), Jonah picked his weight loss efforts back up, hoping to drop 40 pounds. He took up boxing, quit drinking beer, and kept a food journal which he shared with a nutritionist daily.

In the summer of 2017, Jonah had lost a lot of the weight he set out to lose, and People published an article titled, Jonah Hill Walks Through NYC in Muscle-Baring T-Shirt: Jonah Hill looked fitter than ever as he walked through New York City on Sunday after losing weight.

But Jonah’s sister, ActressBeanie Feldstein, who has also lost weight and been complimented about it, has spoken out about how this can be just as problematic as insulting someone for being heavy. While she realizes that people mean well, she says these compliments come from “a culture that values thinness.”

To me, the most remarkable element of Jonah’s weight loss journey is not how he has more than once lost physical weight, but how he has managed to harness creativity (directing a film and creating a magazine) to free himself from the deeply ingrained, emotional beliefs that kept him living in shame for so long.

It’s not just weight Jonah has dropped; he has also managed to shed an unnecessarily heavy body complex that ruled his life for many years—one whose basic premise (thinner is better) is simply out of touch with reality.