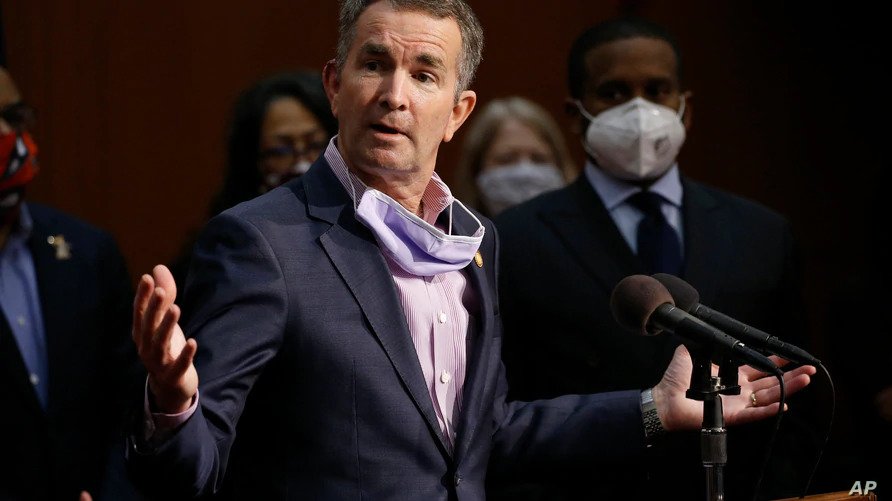 The state of Virginia proclaimed Monday “Indigenous Peoples’ Day,” the latest of a growing list of states that have chosen to honor Indigenous Americans on a federal holiday dedicated to Christopher Columbus.

“As a country and as a Commonwealth, we have too often failed to live up to our commitments with those who were the first stewards of the lands we now call Virginia, and they have suffered historic injustices as a result,” Gov. Ralph Northam said in a statement.

Columbus Day has been a federal holiday since 1937, commemorating Italian explorer Christopher Columbus’ “discovery” of the United States — a land already occupied by Indigenous Americans.

In 1977, a delegation of Native Nations presented a resolution to the United Nations-sponsored International Conference on Discrimination Against Indigenous Populations in the Americas, paving the way for individual cities and states to commemorate Indigenous Peoples’ Day.

“By dedicating this day to the strength and resilience of Indigenous peoples, we condemn those who have tried to erase us, and build strength through understanding,” Deb Haaland, the first Indigenous woman to serve in the U.S. House of Representatives, wrote Monday on Twitter.

In addition to honoring Indigenous lives, proponents of Indigenous Peoples’ Day cite crimes committed by Columbus against Indigenous people as a reason to change the nature of the holiday.

“After 50 years of “Columbus discovering America,” 2.86 million of the estimated 3 million Tainos living on the island now named Hispaniola had died, 95% of the population,” Rebecca Nagle, Cherokee writer and activist, wrote Monday on Twitter.

“These extremists seek to replace discussion of his vast contributions with talk of failings, his discoveries with atrocities, and his achievements with transgressions,” the statement reads.