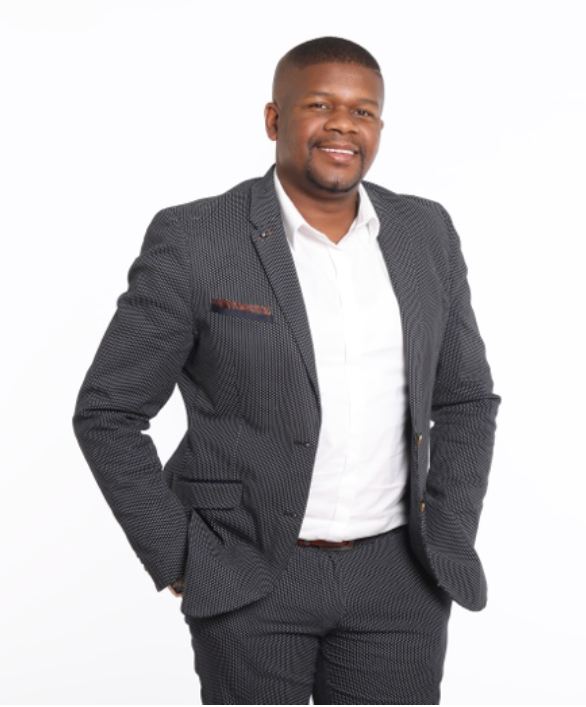 As a poor township kid, Tim Hogins watched kids pile into buses heading to Sun City every weekend, knowing he couldn’t afford to join them.

He was a youngster, but he made a promise to himself. One day he would build parks that anyone could visit — especially underprivileged kids like himself.

Tim always helped his parents to sell stuff. They were traders. His dad had a small café selling burgers and chips, and his mom baked.

“I matriculated in 1996, and even though I had an exemption, tertiary education wasn’t on the cards for me,” he says. “We just couldn’t afford it.”

But Tim had a plan. His cousin told him about a free four-week course to become a security guard, and Tim aced it, securing a position at one of the firm’s top industrial sites.

Two years into his career as a security guard, Tim heard about another opportunity — a free programming course teaching COBOL, a back-end system used by the financial services industry.

“I had zero programming experience — I’d never touched a computer — but I knew how valuable these skills were, and here was an opportunity being handed to me.”

After his second attempt at the course, he passed, found a job at a small IT firm and built up his IT acumen. Over the course of his IT career Tim worked for Dimension Data, EOH and SITA.

In his final three years he applied for an account management position and moved into sales. His goal was to become a business owner, and so he diversified and learnt what he could about business.

He also paid attention to the world around him, looking for a business opportunity or problem he could solve. He dabbled with some ideas, but the one he kept coming back to was outdoor gyms.

When his employers found out they made it clear that they didn’t like Tim’s attention divided between his job and his business idea. Despite this, Tim continued to focus on his entrepreneurial play, and within a few months he’d been retrenched.

Although it was an unexpected financial blow, it gave him the opportunity to focus on his business full-time. Green Outdoor Gyms was officially launched in February 2012 and achieved turnover of R3 million in its first year – and orders were flooding in from municipalities throughout South Africa.

“I’m here today because of my childhood experiences, but before I could invest in this dream, I needed to start small and build up my reputation and cash reserves. To achieve my ultimate dream will take a lot of investment, so that’s the focus.

Poverty can be a good thing

“Growing up poor makes you creative, and that’s an incredible power if you know how to use it,” says Tim. “I’m a visionary, and I’m not scared to invest in my vision. I’ve lost millions, but I’ve made more because of that. Business is about making money, but I’ve grown beyond that – I want to employ people, develop them, push boundaries and see where we can take this.”