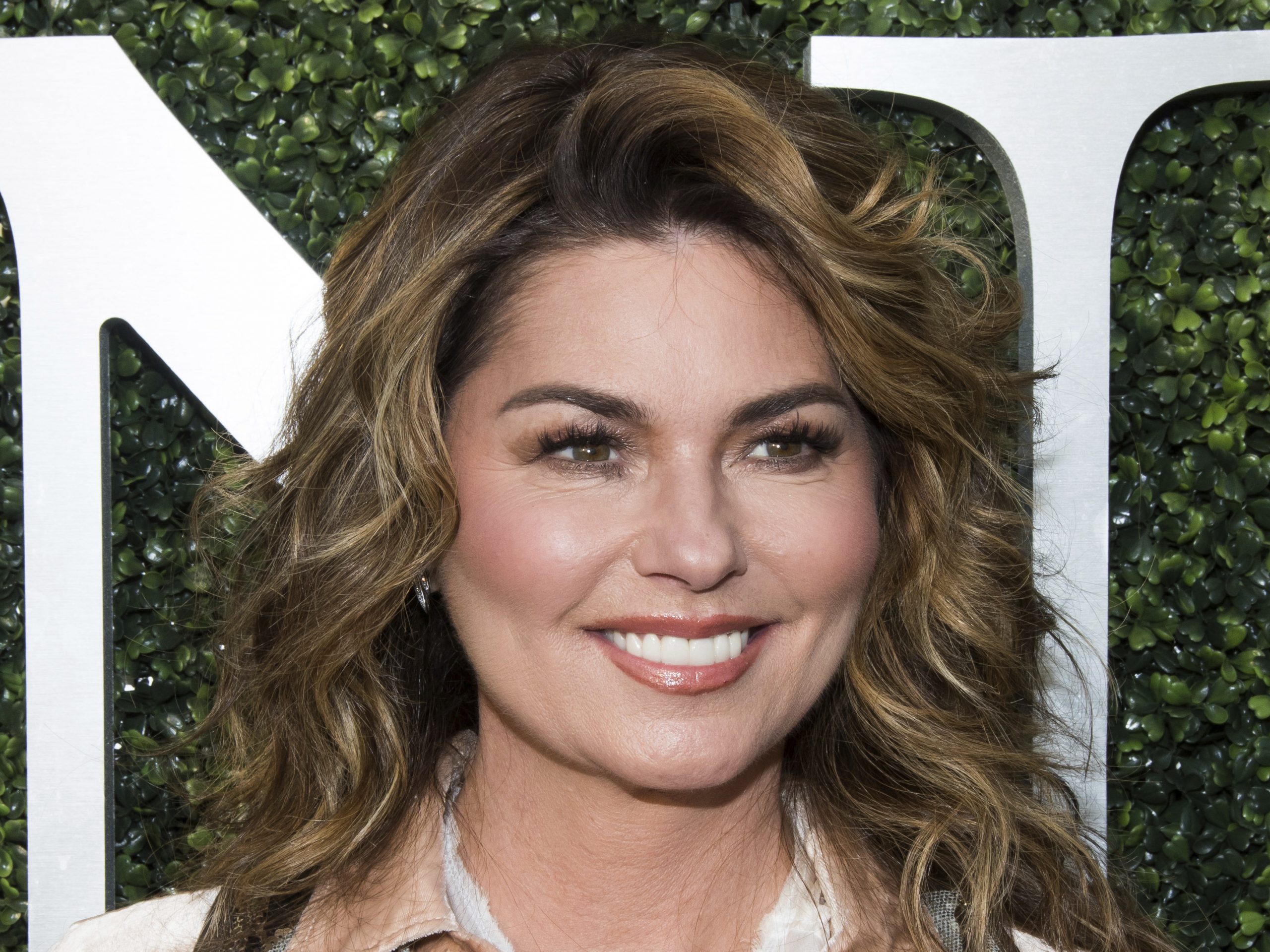 The story of Eileen Edwards is yet another inspiring rags to riches tale. We know her better as Shania Twain, an internationally renowned singer. Her life story is one of pain and suffering. Her parents divorced when she was young. Her stepfather was a violent man who attacked her on many occasions. With not much money, she could not hope to pursue her singing career. She even had to stay in a foster home for some time. She had to work part-time to sustain herself. Fate dealt a cruel blow when her parents died in an accident. In her early twenties, she now had the responsibility of taking her of her younger siblings.

She got a singing job that could help earn a livelihood. At no stage, did she give up on her dream of becoming a singer. She wrote songs when she could and continued in her quest to achieve her dream. Finally, she ended up in Nashville and got her first break. Even though her first album was not a big hit, she was now ‘on the way’, which is the meaning of her first name Shania. Hit after hit and she achieved success and is now a superstar. Hardships are no obstacles to success. This is what we can learn from her story.