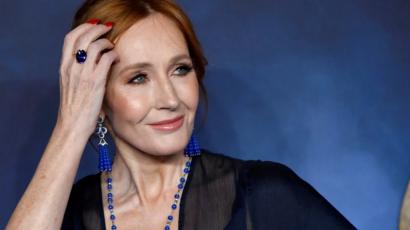 J.K. Rowling had just gotten a divorce, was on government aid, and could barely afford to feed her baby in 1994, just three years before the first Harry Potter book, Harry Potter and The Philosopher’s Stone, was published. When she was shopping it out, she was so poor she couldn’t afford a computer or even the cost of photocopying the 90,000-word novel, so she manually typed out each version to send to publishers. It was rejected dozens of times until finally Bloomsbury, a small London publisher, gave it a second chance after the CEO’s eight year-old daughter fell in love with it.